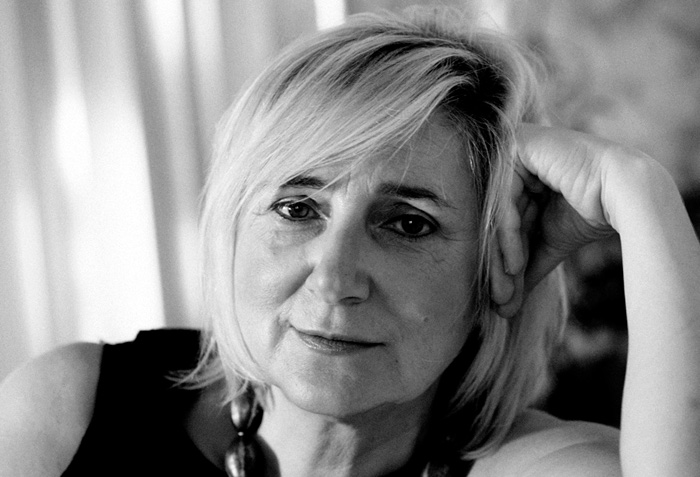 Born in Poland in 1961. In early 1986 she moved to Germany and in 1998 together with her husband, she founded the concert management agency „Konzertagentur 2000“ and started promoting young classical musicians. She recorded on film at numerous renowned concert halls, such as Carnegie Hall New York, Studio Lutoslawski Warsaw, Radio Bremen and Laeiszhalle Hamburg.

As a former concert promoter she possesses the kind of experience needed for directing documentary films about classical music.
She works for a film production company the MAMA.TV as a producer and its chief executive. The Case of Ivo Pogorelich, which is her first solo production, is currently in post-production.