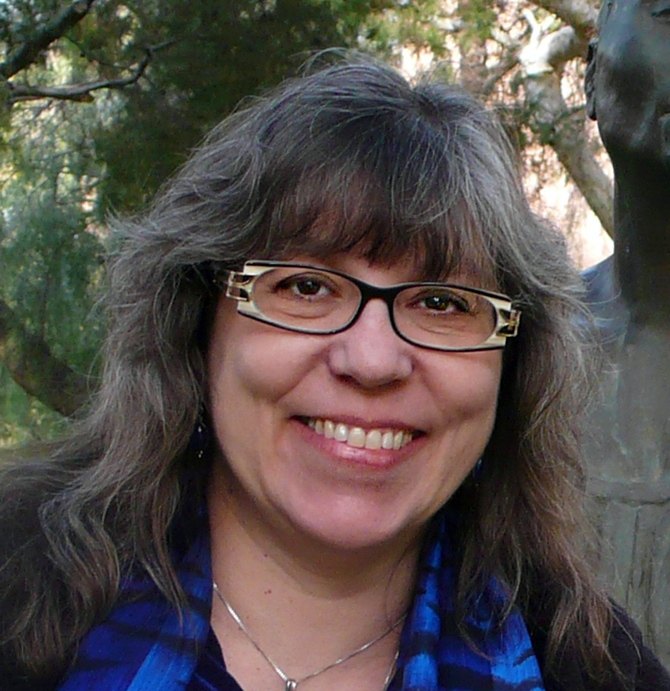 An internationally known award winning artist, filmmaker/animator and educator.  Her films are regularly screened at Film Festivals is Asia, Europe, South America, and North America.  They have won numerous awards including the Grand Prize at the Aspen Filmfest and a Golden Gate Award at the San Francisco International Film Festival.

Before joining the faculty at USC, Panushka was the Associate Director of the Experimental Animation Program at the California Institute of the Arts, where she taught for fourteen years.  She served as Associate Dean of the School of Film/Video for three years.

Currently, Panushka is a Full Professor in the John Hench Division of Animation and Digital Arts, School of Cinematic Arts at the University of Southern California and is producing, directing and animating a non-narrative experimental feature animated film due for completion in 2019.