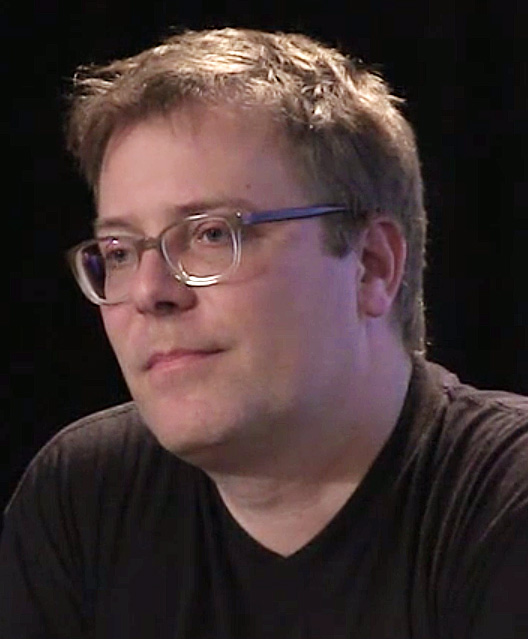 Born in Munich in 1972; high school graduation in 1992 followed by a period of community service (in lieu of a stint in the army). Studied architecture in Berlin, 1993-95. Worked as tour guide, illustrator and story board artist. Various volunteer trainee positions in the film industry. Student at the School for Television and Film (HFF) in Munich, 1996-2002. Founder and co-publisher of the film magazine “Revolver”. Since 1995 directed several short films (Erste Hilfe, Nachtschatten, Fieber, Flirt, Puls).