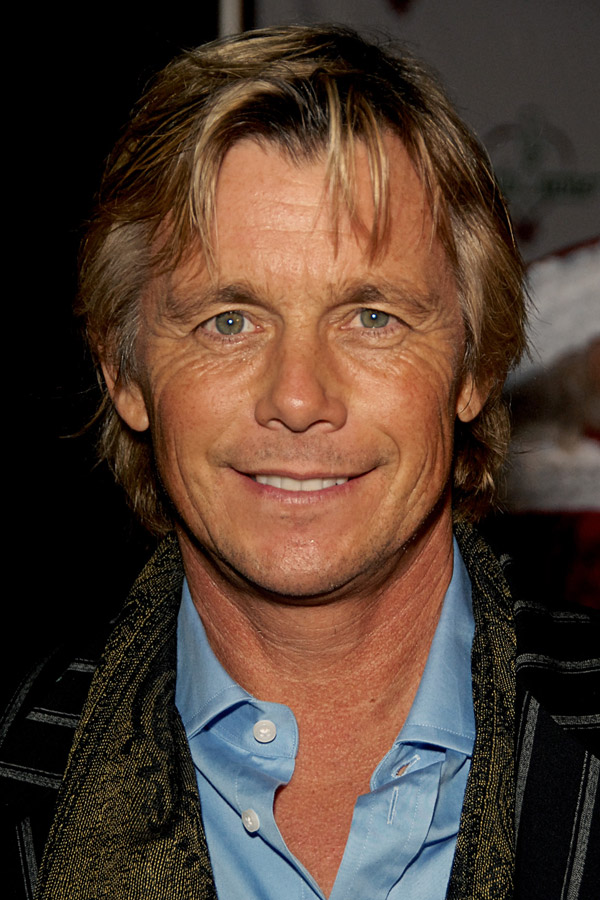 Christopher Atkins burst onto the movie scene in the worldwide blockbuster film, The Blue Lagoon, starring opposite Brooke Shields.  Chris went on to star in major feature films, including A Night in Heaven, for Twentieth Century Fox and The Pirate Movie, also for Twentieth Century Fox.  He was Sue Ellen’s controversial young lover in the hit television series, Dallas, and has appeared in over seventy movie and television projects.  Chris is in post¬production with the motion picture The Man with The Child in His Eyes, which he both wrote and directed.

Christopher Atkins is a Golden Globe nominee and an accomplished screenwriter and producer and is currently developing the feature film, Feathering The Wind, from his original screenplay.

Born and raised in Rye, New York, Chris raced sailboats on Long Island Sound as a child and learned to scuba dive and, of course, is an avid fisherman.  It was his love for the water that landed him the starring role in The Blue Lagoon.