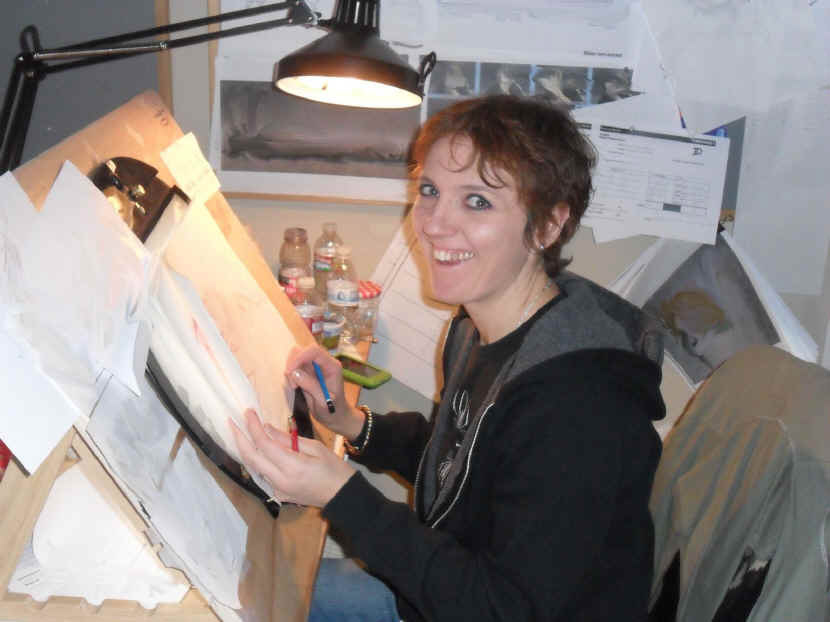 In the field of animation for the last eighteen years, Cinzia Angelini has worked as an animator in productions involving traditional as well as computer animation. Her work on features ranges from films Balto (Amblimation), Prince of Egypt, Eldorado, Spirit and Sinbad (Dreamworks), to Spider-Man 2 (“Best Visual Effects” Oscar Winner, 2004) and Open Season (Sony Imageworks), Meet The Robinsons and Bolt (Walt Disney Animation Studios).

Her work also includes the DVD specials How to Train Your Dragon and Kung Fu Panda 2,  as well as the “Despicable Me” Universal Theme Park project for Duncan Studio. She recently worked as story artist at Illumination Entertainment and is currently a story artist at Dreamworks.

Cinzia is also the director of Mila, a CG animated short that presents the most tragic collateral damage of War as its theme.