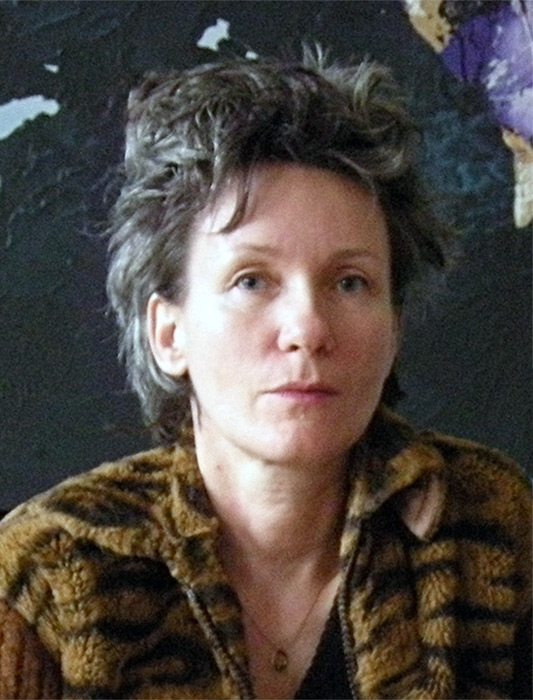 Born in Stuttgart in 1959, Claudia was first trained in jewelry making. Then she worked as a carpenter and in theatre. Claudia has been active in the film business since 2001. She finished the Kaskeline film school in Berlin with a short film, Finnen Finden. She participated in several writing seminars including “The Hero’s Journey” with Cunningham/Schlesinger. Then Claudia worked for the German distributor Neue Visionen (in the areas of PR, promotional campaigns and funding for distribution). She also translated and subtitled a number of famous as well as new films (Noam Chomsky Portrait, Cat on the Hot Tin Roof, Bonnie and Clyde, Taxi Driver, The Wind That Shakes The Barley). In 2005/2006 she began research on the documentary Komeda – A Soundtrack for a Life, which she wrote and directed. The project was produced by Benediktpictures/Germany and Kalejdoskop/Poland. Research was funded by Defa-Stiftung/Germany.