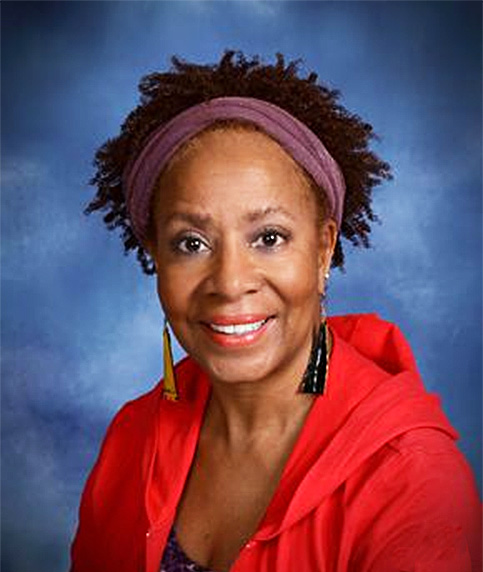 Conni is a seasoned actor and dancer on Broadway and in Hollywood. She appeared on ER for ten years as NURSE CONNIE OLAGARIO. Conni continues to appear in commercials, films and Television and was recently on the acclaimed TV program “This Is Us.” She host her own show The CMB SHOW #cmbshow.com, sharing love and her social life. Conni Marie has been a designer of BANJIFACE JEWELRY where here pieces are One of a Kind. Many signature pieces have been seen and worn on Television and all over the USA. Connis’ greatest production is daughter Michael Samarie George, now starring in Hamilton.