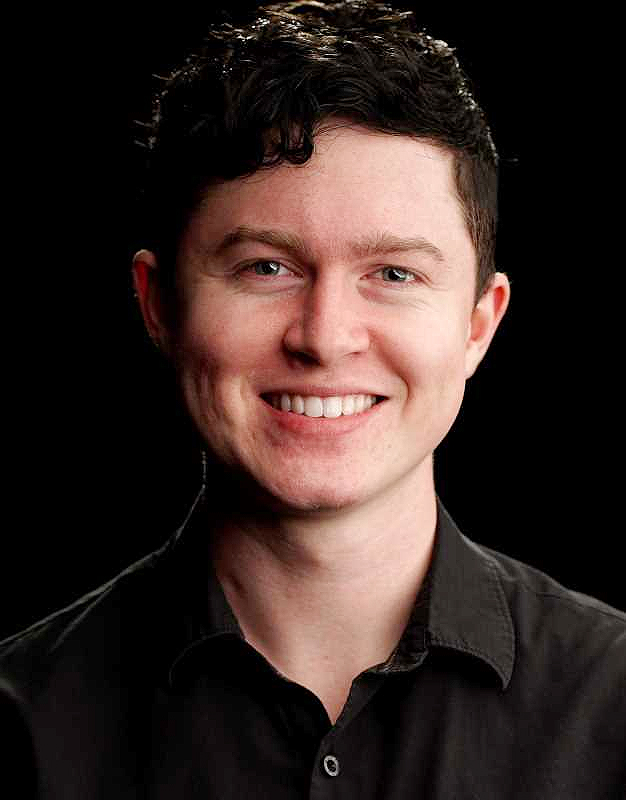 Connor Hair  is an award-winning writer, director, and cinematographer.

As a cinematographer, Hair has shot commercials for many high profile clients including Microsoft, Boeing, Dell, Delta Airlines, T-Mobile, Tommy Bahama, ESPN, Wells Fargo, Philips Medical, Xbox, and Nintendo. In 2014, he shot a series of promos for VW’s Super Bowl campaign. He also has extensive experience shooting narrative features and shorts, with over 50 short films and six full-length features under his belt. Additionally, he was awarded Best Cinematography in HollyShorts, Filmstock New Mexico, and Stories by the River Film Festival for his work on the film Brightwood. He has also received numerous Telly and Addy awards for his commercial work.

In 2015, he directed two short films for virtual reality. The first, titled “Real“, was selected to be part of The Kaleidoscope 2016 World Tour and will be shown in 10 cities across the world. The film will release as an app for the Oculus Rift in early 2016 coinciding with the launch of their consumer headset.

His second film, titled “En Pointe”, was selected as a winner of Samsung’s “There in 60 Seconds” contest and had its premiere screening at the Sundance Film Festival. Perception Squared was awarded a $10,000 prize and had the film featured in Samsung’s VR video platform.

His newest cinematic VR experience titled “My Brother’s Keeper” was created with his directing partner Alex Meader premiered at the HTC booth at Sundance 2017. This project, done in collaboration with PBS, Storytech Immersive, Radiant Images, and Technicolor, was named to Time’s 10 best VR films of 2018 and was screened at the United Nations in 2019.

Hair collaborated with Meader again in 2018 to direct the short film “Paul” which has been an official selection to 9 different festivals and won “Best Dramatic Short” at the Arizona Short Film Festival, and “Best Historic Reflection” at CMG Film Festival in 2019.

Hair has a passion for telling stories in unique and innovative ways. He believes that visual media has the power to affect people on a deep and meaningful level. It can transport them to places they will never be able to visit and allows them to see the world from someone else’s perspective.