Conversations with an Executioner 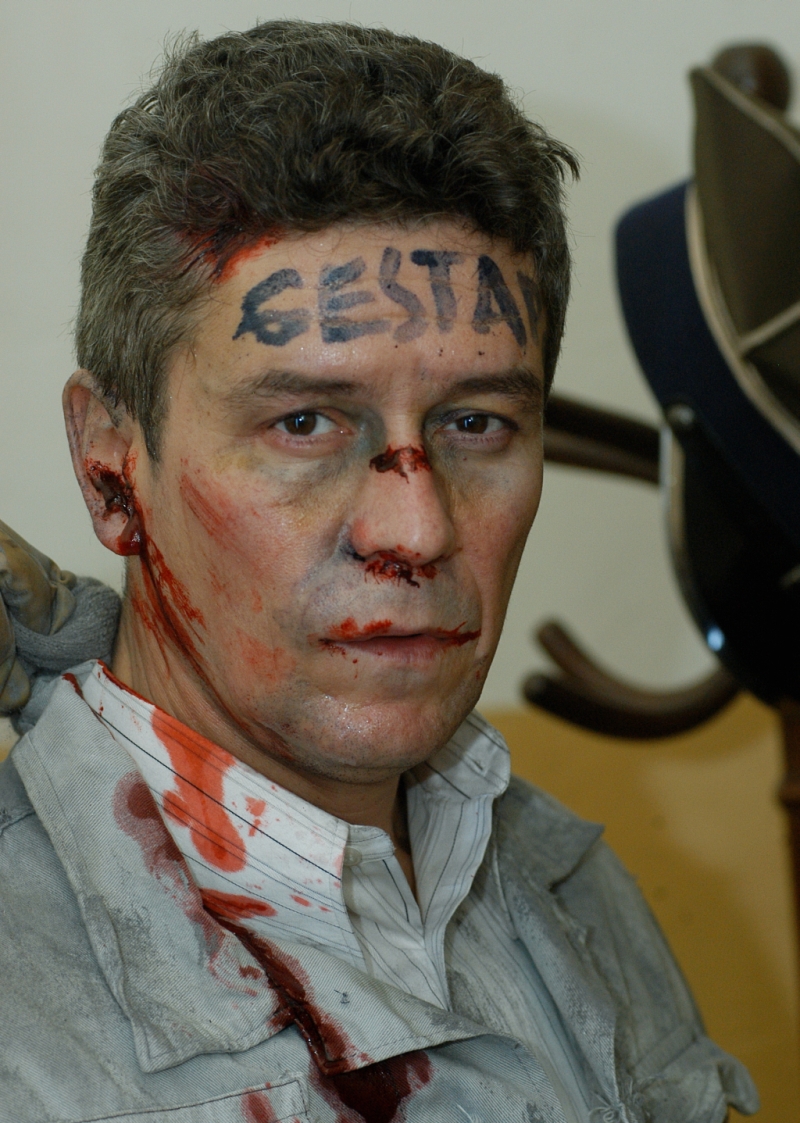 Kazimierz Moczarski/1907-1975/- lawyer, journalist, political and social activist – was one of the polish occupation underground heroes, AK officer, and a member of the Underground Defense Intelligence/Kierownictwo Walki Podziemnej/ responsible for exposing polish collaborators. Shortly after the Second World War, he was arrested by the UB and in two subsequent trials charged with persecution and purging of the left-wing members. One of many tortures practiced on Moczarski was locking him in the same cell with the Nazi murderer and executioner of the Warsaw Ghetto Uprising, Jurgen Stroop. The peculiarity and cruelty of this shocking emotional torture were the basis for later memoirs by Moczarski, collected in a book titled “Conversations with the Executioner”. The picture of the Nazi mentality comprised in this book is one of the most accurate of all documentary literature of the 20th century.