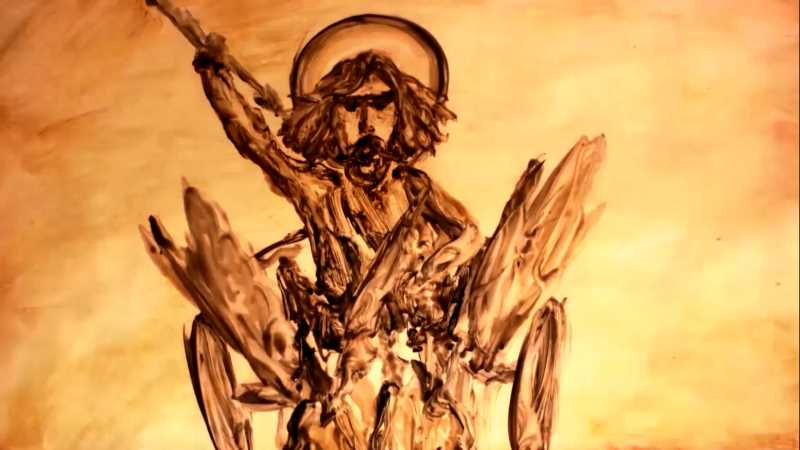 Cast
Story
In the Beginning there was nothing but endless sea. On this sea in a boat, God was sailing. One day from his reflection, out of sea depths the devil emerged. After that they started to create the world together, quickly falling into conflict, which goes on to this day. Creation is the first animation depicting the Slavic creation myth. The screenplay was based on folk stories as well as on reconstructions of prominent historians and culture researchers. The film was made by a team of two individuals in the painting on glass animation technique.