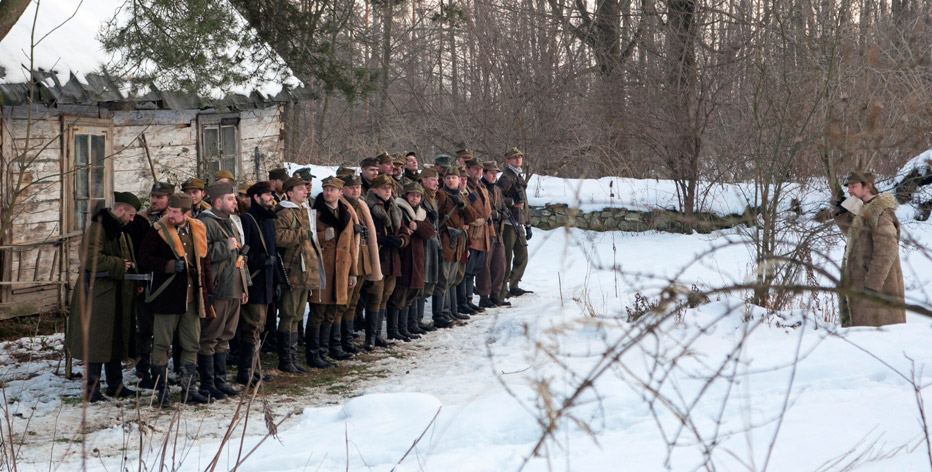 Production
Cast
Story
Set in the second half of the 1940’s, the film follows a small band of underground paramilitaries as they attempt to fight back against the Soviet-backed security ministry in post-war Poland. Determined to fight for their country’s future, the group goes to extreme lengths to make their voice heard. The film is related to the story of the last Resolute Soldier-Jozef Franczak, aka “Puppet.”