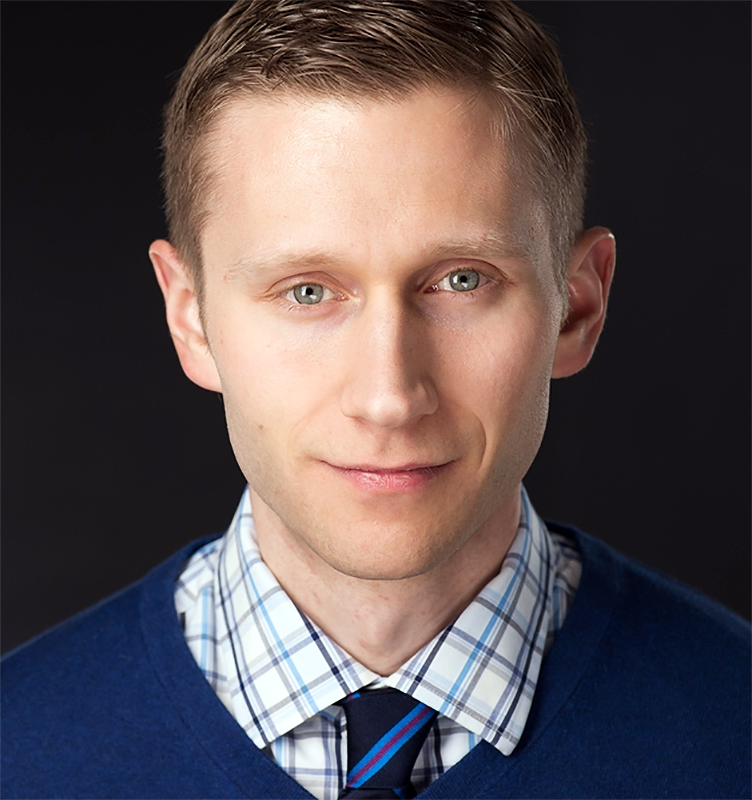 Ethnically Polish but raised in New Jersey, Dan Sroka is a multi-instrumentalist who writes music for film, television, animation, web content, and video games. Currently based out of Los Angeles, Dan works with clients to help realize their vision related to music and sound elements. One of Dan’s more notable projects is the independent film The Brick House, which is a live adaptation of The three Little Pigs story. The film was featured in several film festivals including The Miami International Film Festival and the Bare Bones Film Festival in Oklahoma.