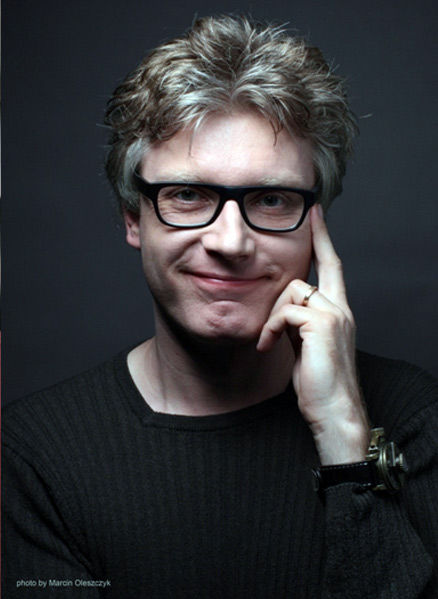 Born in Krakow, Poland in 1973, he grew up surrounded by music. His early career was devoted to percussion and drums, his musical interests leading him to classical, contemporary, pop, and jazz performance. In 1997 he received his M.F.A in Music with Honors from Krakow’s Academy of Music. In 1999 he attended Boston’s prestigious Berklee College of Music, receiving his B.M. in Music Synthesis (summa cum laude) in 2003. His creative and technical skills have grown beyond mere musical performance. His career path has led him to work as a composer, sound designer, audio producer and engineer, music supervisor, game designer, programmer, and university-level educator. His unique set of skills – augmented with nearly 30 years’ experience as a musician – continue to bring solid contributions to the field.