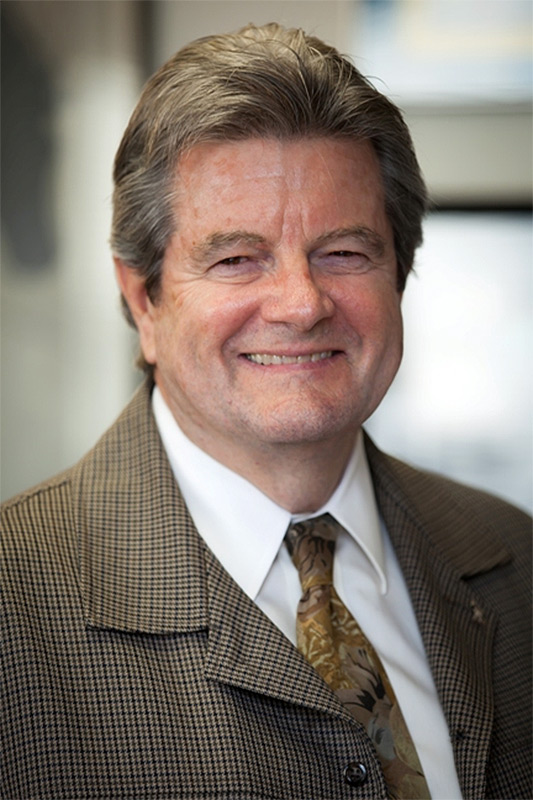 Dan is an Emmy-winning music editor and Emmy-nominated music director, who served as music supervisor and conductor on such award-winning projects as The Black Stallion, The Temptations, and Last of the Mocicans. He has collaborated on nearly 200 additional film, television, recording, and musical-theater projects. For 25 years Dan was CEO of Segue Music, the largest provider of on-set and post-production music services in Hollywood history, after which he transitioned into music education, serving as Executive Director of the Henry Mancini Institute, Chair of Film Scoring at Berklee College of Music, and, since 2012, Chair/Director of the Scoring for Motion Pictures and Television graduate program at the University of Southern California’s Thornton School of Music. In addition to providing musicology services on the Broadway productions of “The Lion King“, “Mary Poppins“, and “Newsies“, Dan has served nearly 25 years on the Motion Picture Academy’s Music Branch Executive Committee and twice was elected Chair of the Recording Academy’s Board of Trustees (the GRAMMYs).
In 2016 was awarded the title of Ambasador of Krakow Film Music Festival.