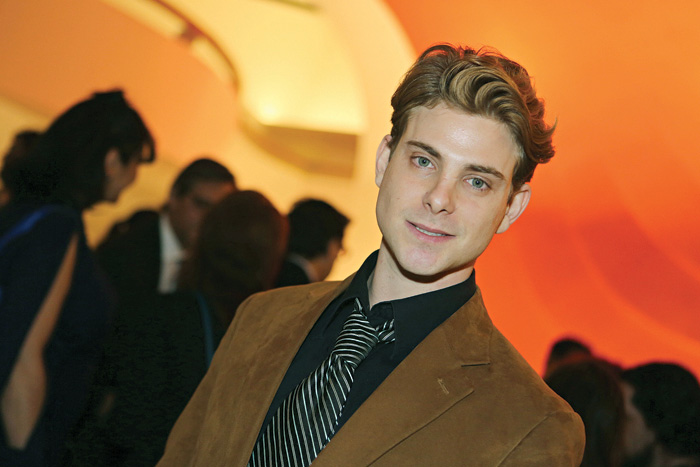 Born in Scotland, raised in Brazil and lives in LA.

Daniel’s international career started with the Oscar nominated No starring Gael Garcia Bernal, which marks the first ever, Oscar nomination in Chile history. In addition, No has also won the Art Cinema award at the Director’s Fortnight section of the 2012 Cannes Film Festival. It also played at Lincoln Center at the NYFF and in festivals in Sao Paulo, Toronto, Tokyo, Telluride, London and over 40 other premiere festivals. No based on the true story of the 1988 referendum, which brought down Pinochet’s dictatorship. Sony Classics distributed domestically.

Guernica based on the bombing of the Spanish city, starring James D’arcy, Jack Davenport, Maria Valverde,  was released by Sony Worldwide in the fall of 2016. Daniel Executive Produced You’ll Never Be Alone a Chilean film starring Sergio Hernandez (Gloria, Il Papa Della Gente) which won the Teddy Jury Award at the Berlinale, Seattle and Tel Aviv. Daniel also Produced  Orphans of Eldorado, which played in festivals in Warsaw, Chicago, Rio de Janeiro and Sao Paulo. Light on Broken Glass directed by Isabel Coixet will be the first title under his new company ANIMA PICTURES.

Daniel has served as juror for the Queer Palm division of the 2013 Cannes Film Festival and has been on the jury in Sao Paulo and various other festivals throughout the world. Daniel is the Head of US Programs for the Latin American Training Center and the Co-Creator of the Immersion Week for Ibero American Filmmakers. The event, which takes place in Los Angeles during the AFM – American Film Market, has brought over 175 Ibero American Producers and Directors to the US to foment co-productions. Collaborators have included IFTA, NALIP, HBO Docs, Focus Features, IM Global, WB, CAA, UTA, WME2 to name a few. Between 2010 and 2013, Daniel was appointed and served as the Representative for the Rio de Janeiro Film Commission in the US. Daniel began his career at the MPAA – Motion Picture Association of America, both domestically and internationally. He has also worked at Paramount Pictures in worldwide strategy. He completed his MFA in Producing at the AFI-American Film Institute.