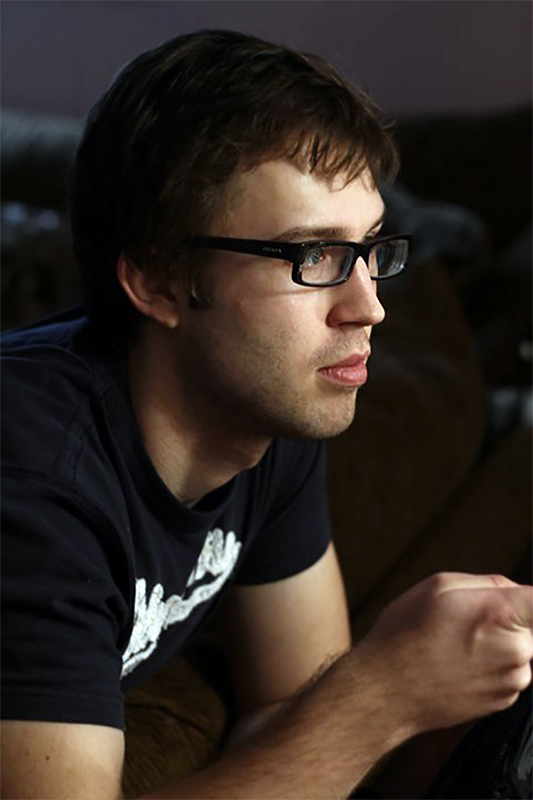 Born in Toronto, Ontario, Canada. His passion for film came at a young age when given an old VHS camcorder. Finishing his final year at Humber College he focuses in the areas of Production Management, Direction, and Visual Effects. He aims to pursue a career in the film and television industry while building experience on a variety of short films, television shows, and productions. He wrote and directed The Change as a gift to his grandmother who had always wanted her story to be told.