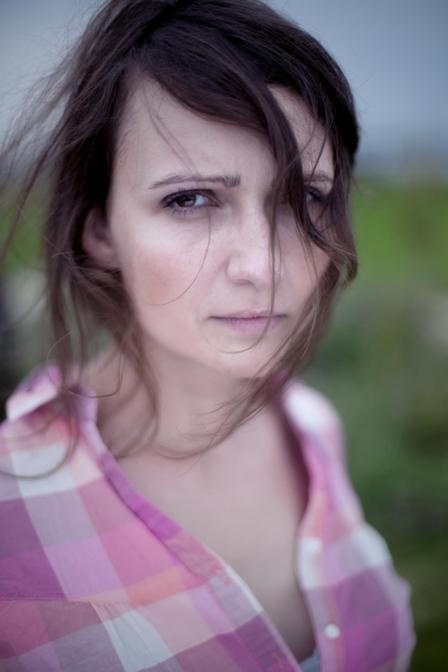 Graduated from the Jagiellonian University, followed by studies in theatre and film directing at the Krzysztof Kieslowski Faculty of Radio and Television University in Silesia in Katowice. She completed film directing and screenwriting master classes at the Wajda School.

She directed well-known Arabic TV series Saleem 3, which was screened by the major Asian TV stations. She was also a part of the AD’s department in Bollywood’s production called Bangistan.

She works as a theatre director and a multimedia director, was responsible for designing digital scenography for numerous performances at Podlasie Opera and Philharmonic – European Art Centre.