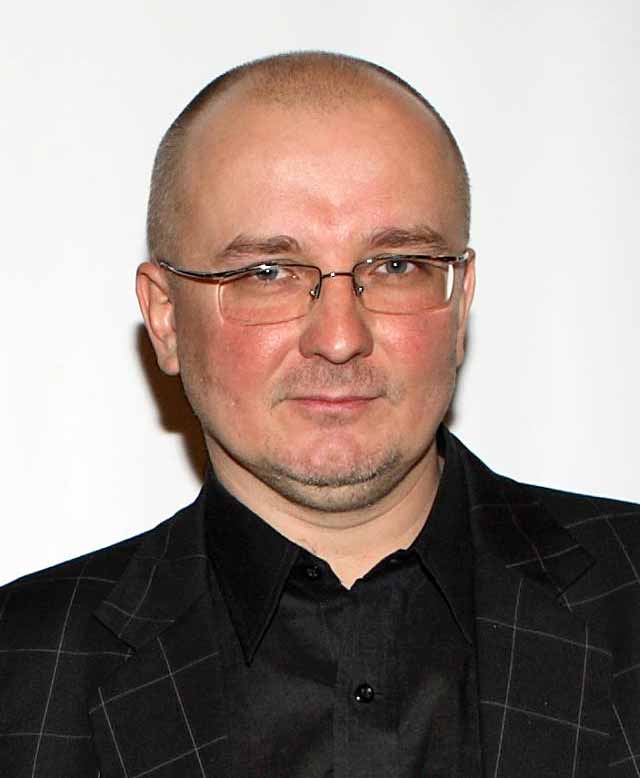 Director and screenwriter, who was born in 1964 in Czestochowa. He studied law at the Jagiellonian University from 1983 to 1986; directing at the Film School in Łódź. He has made numerous documentaries for Polish TV, including: “Don’t Be Scared” (Nie bój, nie bój), “A piece for a Boy and a Lamp” (Utwór na chłopca i lampę), “Franciszek’ a Musician” (Franciszek muzykant), “Anatol Likes Traveling” (Anatol lubi podróżować), “Old Music” (Stara muzyka), “Everything Is Here” (Tu jest wszystko), “The Convoy” (Konwój). He has staged “A Leather Mask” (Skórzana maska) by Helmut Krausser for the Dramatyczny Theatre in Warsaw (1999). Winner of the 2004 Andrzej Munk Award form the Łódź Film School.

Winner of Great Janfar Award at the Koszalin Film Festival “Young and Film” in 2002. for AlaRm. His feature film debut Warsaw (Warszawa) was awarded the Grand Prix | Golden Lions, Best Directing Award, Best Screenplay Award, and many others prizes at the Polish Film Festival in Gdynia 2003, as well as the Platinum Award at the WorldFest Independent Film Festival in Houston 2005.