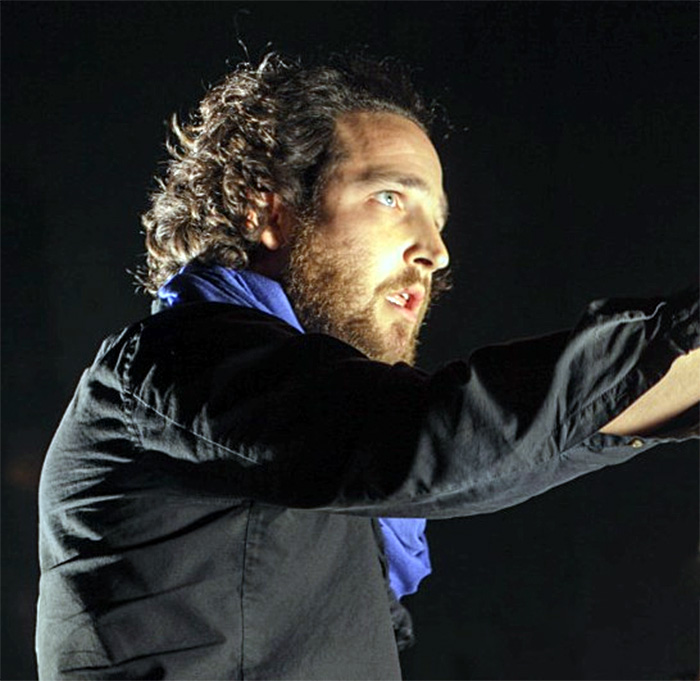 Graduate of Columbia University (BA in English Literature) and a Graduate of the American Film Institute. His film Ultra Violet For Sixteen Minutes screened at over a dozen festivals worldwide, the Pompidou Museum in Paris, and was acquired into the permanent collection of the Museum of Modern Art in NY.
His short film American Standard aired on the American Forces Network at every military base around the world. He trained as an actor at the British American Drama Academy, and has worked in film, TV, and on the stage with David Mamet, James Lapine, and opposite Al Pacino. He produced and starred in ‘Chapel Perilous’, which won the 2014 Sundance Film Festival Audience Award.