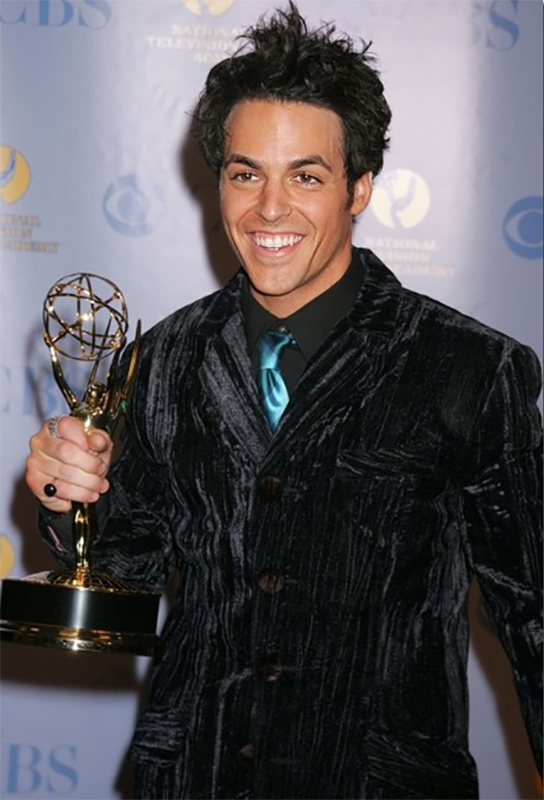 EMMY Award-winning actor David Lago celebrates more than a decade of achievement in the entertainment industry with five EMMY nominations, in addition to his EMMY win for his portrayal of Raul on the number one-rated CBS soap opera, The Young and the Restless in 2005. Lago is also recognized for his recurring role of Jeremy on the Aaron Spelling television show 7th Heaven. From 2010-2011, he played Elvis Presley in the live musical “Million Dollar Quartet” at Chicago’s Apollo Theatre, all to the delight of a live sell-out crowd 8 shows a week. Now back in Los Angeles, David immediately got back to work, booking a recurring role in Comedy Central’s new pilot, Braunger.
Currently hi is starring in the play “El Grande de Coca-Cola” produced by Gil Adler at The Ruskin Theatre in Santa Monica. Reviving Jeff Goldblum‘s 1974 role.