Death as a Slice of Bread 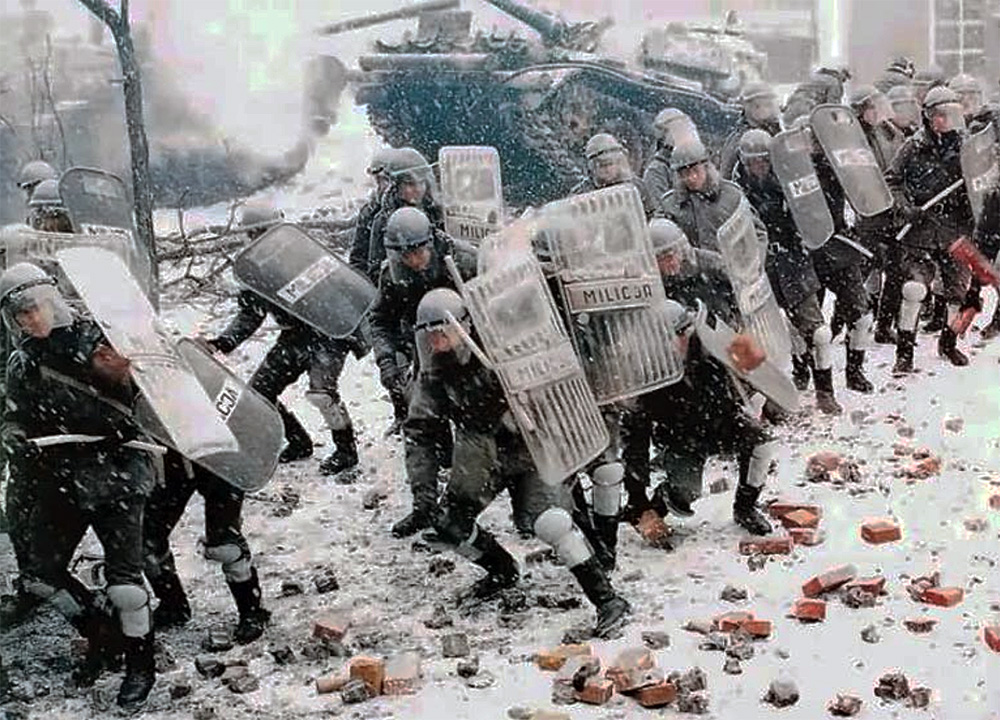 The violence and high drama of this film is taken directly from recent Polish history. On December 13, 1981 national security forces swoop down on unsuspecting workers of the Wujek mine and arrest a Solidarity leader. Pushed to the limits, the miners call a massive strike, which is specifically forbidden under the martial law. A battle between the heavily armed police and the outnumbered miners ensues, and nine miners are killed.