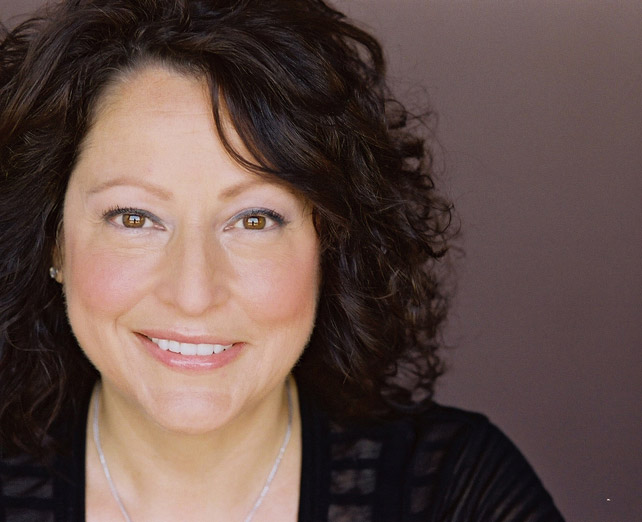 2011
The Artios Award
for Outstanding Casting for comedy feature “Red”

After graduating from NYU’s Tisch School of the Arts and The Stella Adler Conservatory, Deborah Aquila worked on the first two seasons of “Miami Vice” and several feature films including Michael Mann’s “Man Hunter” and “The Pope of Greenwich Village”, as an associate. Her independent casting director career began with Steven Soderbergh’s “Sex, Lies and Videotape” and Uli Edel’s “The Last Exit to Brooklyn”. Before moving to Los Angeles in 1993 to cast Frank Darabont’s “The Shawshank Redemption”, Deborah had completed over 40 independent films in New York.

Her most recent film credits include “My Week with Marilyn”, “Twilight”,“The Lincoln Lawyer”, “I Am Number 4”, “Red”,“Red State”, “Man on a Ledge” the critically acclaimed F/X original series, “The Shield” starring Michael Chiklis and Showtime’s “Dexter” starring Michael C. Hall and “Chicago Code”.  She and Tricia Wood, are in the midst of casting “La Noir” for Frank Darabont and “Devil’s Knot” for Atom Egoyan.

Deborah has been recognized fourteen times by the Casting Society of America, and in 2011, won the Artios Award for Outstanding Casting for the comedy feature “Red”. In 2003, she was recognized by the Hollywood community with the Hollywood Film Festival Career Achievement Award. She has been a member of the Academy of Motion Picture Arts and Sciences since 1994.