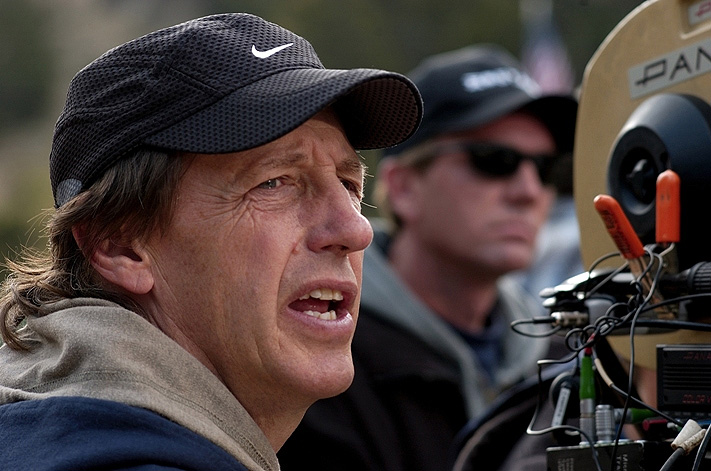 In 2010, Dugan joined the exclusive Billion Dollar Box Office club with his mega-hit, Grown Ups, which became Adam Sandler’s highest grossing film of all time. Since then, he has crossed the 1.5 billion dollar mark. His newest film, Grown Ups 2.

In 2011, Dugan’s romantic-comedy, Just Go With It, starring Sandler and Jennifer Aniston opened to huge box office numbers, and six months later, Jack and Jill with Al Pacino, was released.

Dugan, who hails from Wheaton, Illinois began his career as a stage actor in New York, nabbing a role in the Off Broadway production of House of Blue Leaves, before packing up and heading to Hollywood. His career took off as he starred in his own NBC television series, “Richie Brockelman, Private Eye” and guest-starred on the award-winning shows “M*A*S*H”, “Columbo,” “The Rockford Files”, and “Hill Street Blues”. Dugan’s feature-film credits included roles in Parenthood, She’s Having a Baby, Can’t Buy Me Love and The Howling.

Dugan is also a respected activist and philanthropist with a long list of organizations and foundations to which he dedicates his talent, time and money. He has been a staunch environmentalist for decades and was one of the first in Hollywood to go “green” both at home and in the workplace and is an original member of several environmental groups including Tree People, Eco, and the very first film industry, multi-studio committee on environmental awareness. But his passion goes far beyond the environment. For the past 30 years Dugan has actively supported the Motion Picture Mother’s Club, dedicated to raising funds for the Motion Picture Home. In recognition of his efforts Dugan has been honored with several awards including the Humanitarian Award in 2011. On the community level Dugan raises and donates funds to Notre Dame High School’s baseball program, where he headed the fundraising for, and actually designed their new baseball stadium. Dennis also sponsors and mentors deserving students at Notre Dame and elsewhere.

Dennis and his wife, Sharon, reside in Los Angeles. Their son, Kelly, a graduate of Notre Dame High School and the 2009 first draft pick of the Philadelphia Phillies, is without a doubt Dugan’s greatest achievement.