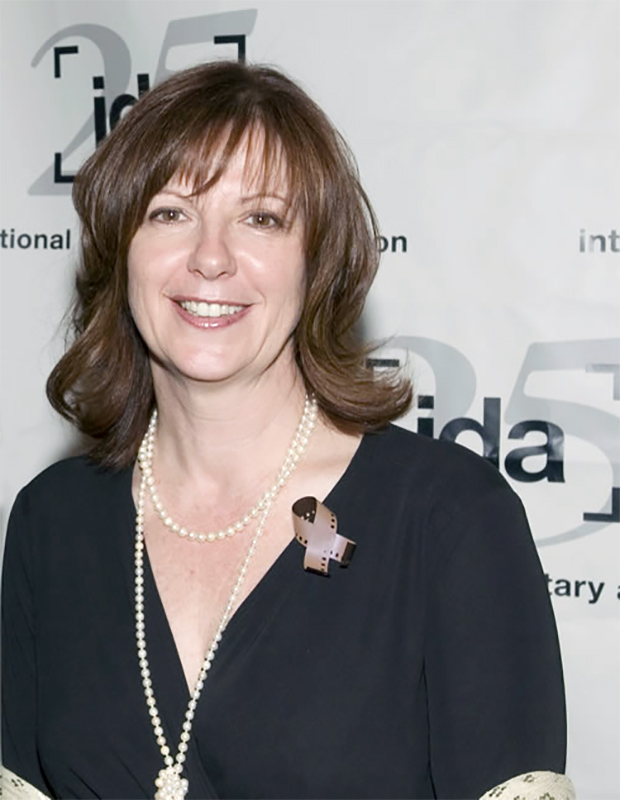 Most notably, Vicari produced Sugihara: Conspiracy of Kindness, the historical documentary that was broadcast nationally on PBS. Presented at the United Nations in both New York and Geneva, the film won Best Documentary at the Hollywood Film Festival and was honored with the International Documentary Association’s prestigious Pare Lorentz Award.

Vicari is founder of DOCdance Productions, which produces international independent documentaries that promote the advancement of individuality and global interdependence. She recently completed Atma Darsana Reflection of the Soul, a tribute to the internationally acclaimed yoga master B.K.S. Iyengar, one of Time magazine’s “100 most influential people of the 20th century.” She is currently producing the feature-length documentary Shadow Man, on the life story of American master musical composer and arranger Sammy Nestico. Vicari is at work on an animation project based on the book Behind THE SECRET Window, the memoir of eight years old Nelly S. Toll, as she paints her imaginary world while hidden during World War II.

Vicari’s prior credits include the Emmy Award-winning Titanic: Death of a Dream and Titanic: The Legend Lives On, the Emmy Award-nominee The Last Days of World War II and the network television special Angels II: Beyond The Light. Vicari co-founded the California Entertainment Organization, C.E.O., a lobbying organization responsible for the passage of CA state law, AB2871, protecting the rights of artists and their services. Her introduction to Los Angeles, in the late 70’s, was as a haute couture designer to the STARS in the music industry.

From 2006-2008, Vicari served as President of the International Documentary Association, [ida]. She graduated from UCLA’s Certificate Program in Film and Television. Born and raised in Montreal, Canada, she is fluent in French.