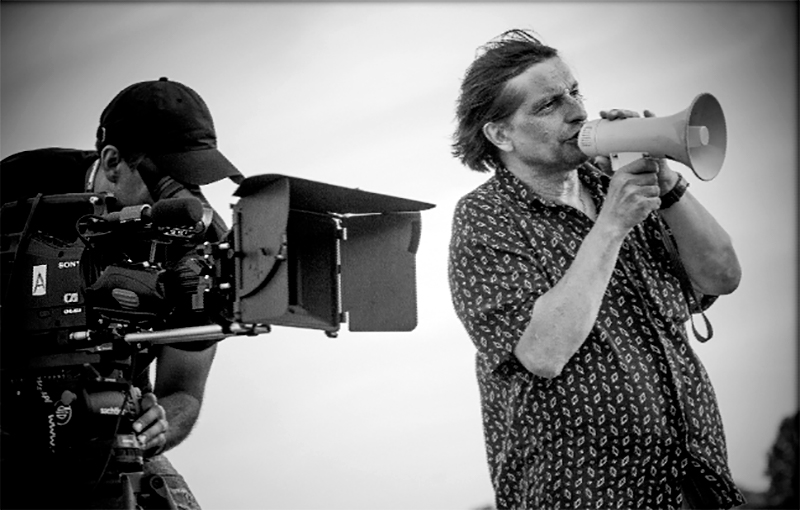 Disappearance is a film impression about director Piotr Lazarkiewicz, who passed away in 2008 (heart attack). This isn’t a strictly biographical story, nor is it a summary of his artistic career – it’s a mosaic composed of fragments of school shorts, feature films and documentaries, television as well as theatre performances and brief comments and the “significant presence” of the people with whom Piotr was closely related in the film – his family members Magdalena and Gabriela Lazarkiewicz, Antoni Komasa-Lazarkiewicz, Agnieszka Holland, mother Cecylia and his friends and colleagues.

This film is a very personal attempt to confront one question, how to describe somebody close that has passed away? How not to lock him in a rigid corset of epitaph? How to face the experience of death of a beloved one, without focusing on the pain and show who he really, truly was and not just an image created after his passing disappearance?