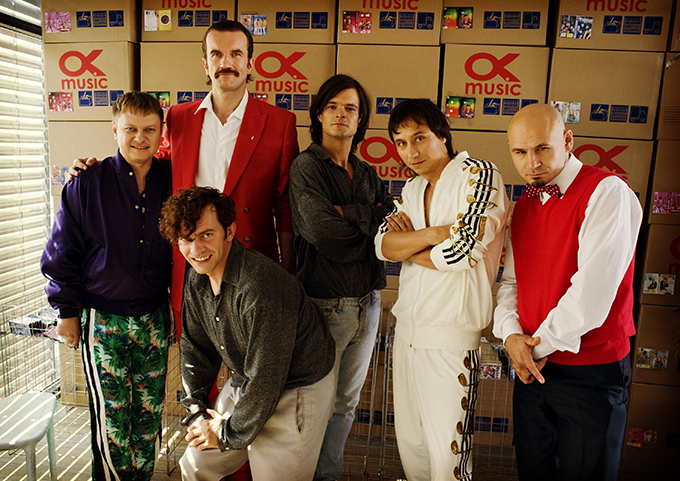 The protagonist is Tomek, a young man fed up with mediocre and dull reality, and dreaming of a glittering career as a singer. No obstacle is too big for him and his friend Rudy whom he has managed to bring about to his idea. And Rudy already is the father – though incognito – of one major hit. The heroes’ life changes overnight, and Tomek and Rudy are better known as the band Laser now. Maciej Bochniak gives up realism in favor of the aesthetic of kitsch at its best – one so characteristic for the music genre portrayed in the film. He skillfully plays with the stylistics, serving the viewer with a kind of sentimental recap. For it is more than a set of hits that reigned the music charts at the beginning of the 90s – it is a, slightly distorted, portrait of those times. It is colorful, homely and, most importantly – whimsical.