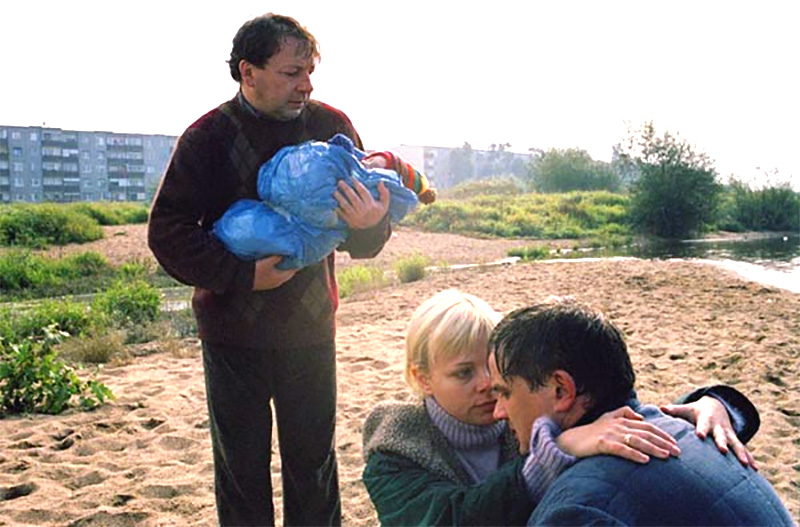 Distant Light presents two days in the lives of a teeming mass of characters. They steal, cheat, love, help, hope and despair on the border between Germany and Poland. All they have in common is a desperate desire to find their place in a dark world. To some it’s the end of the world. To others, it’s the gateway to a new life. Vibrant with expectancy, the border is a magnet for people on a journey towards a better life. At this crossroads between two worlds, where the law of the land is that of self-preservation, men and women struggle to maintain their dignity and values as they are stripped to the raw core of their existence. Yet even in this often-hostile climate, love and compassion blossom in the most unexpected ways.