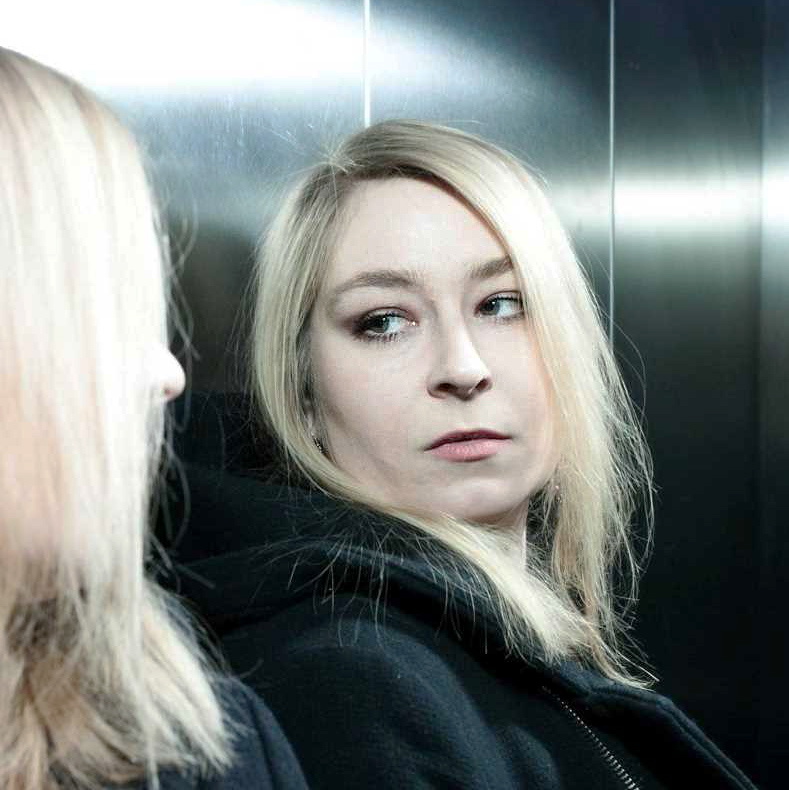 Graduated from History of Arts at the University of Wroclaw and from Film Directing at the Faculty of Radio and Television of the University of Silesia in Katowice. Her student film You Are Not Bad was screened at several film festivals in Poland. Dominika is also an author of numerous scripts and rewarded novels. She lives in Wroclaw.