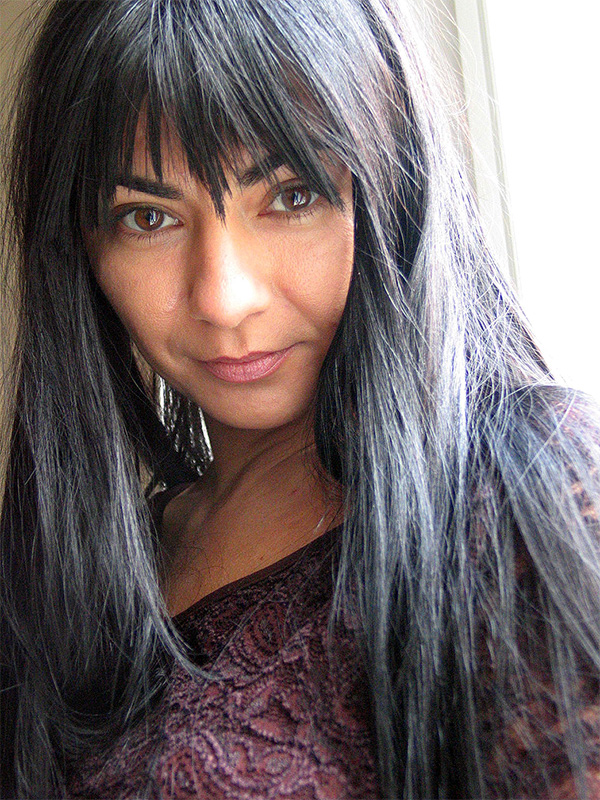 Bio
Dominika Montean finished degrees in English Philology at the Jagiellonian University in Cracow and Film Making at the University of Silesia in Katowice, Poland. Her graduation film Say Something was presented at many festivals and won awards for Best Directing and Photography at the 14th International Festival SMOFI 2004 in Cracow and for Best Male Actor at the Warsaw Festival “Film Tomorrow” in 2005. Her documentary The March of Lonely Women won the Award of Audience and Journalists at the Wroclaw Film Festival 2007, and the Honorary Diploma for Best Documentary at the Koszalin Film Festival 2007. Her newest film Exit Author was presented at the XXXII Polish Film Festival in Gdynia, Poland.