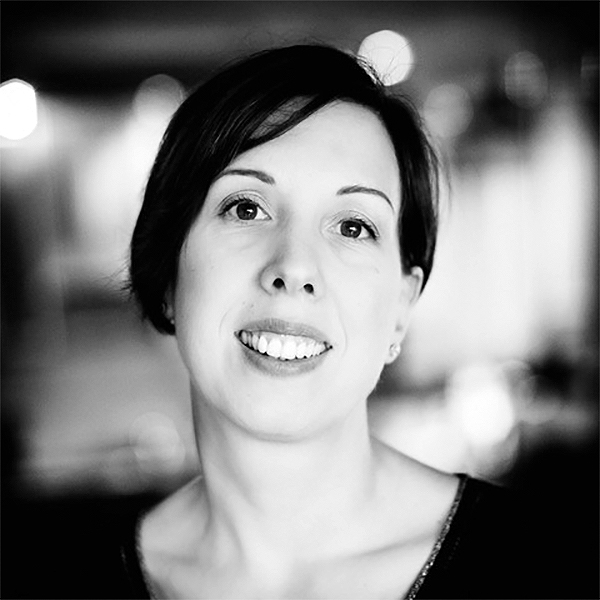 Director, cinematographer, film, photography and art enthusiast. After working as an international corporate lawyer in Budapest, she left Hungary at the age of 29 to move to Warsaw, Poland. She currently studies at Warsaw Film School, second year film directing. In her short films she focuses on the “present” moment which captures the true emotion of the scene or the character. Her first year exam short film titled Ania was recently awarded at OKFA, Konin (2018).