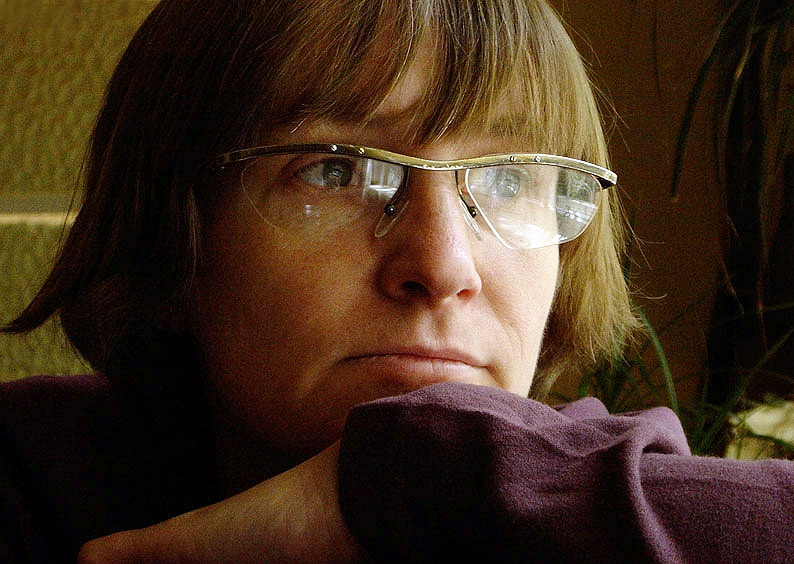 Born in Łódź. Dorota is a director and screenwriter who studied at the University of Łódź (Cultural Studies) and the Moscow Film School (Film Directing). She is a graduate of the Łódź Film School (Department of Directing). While a student in Łódź, she made numerous student films, such as The Egg (Jajko) – Main Prize at the Third European Student Film Festival, Munich ’83; Nomination for a Student Film Oscar, Los Angeles ’85; The Beginning (Poczatek)-Second Documentary Prize at the Third European Film Festival, Munich ’83; GUCIA-Award for the Best Movie and Best Director at the International Student Film Festival, Potsdam ’85.
In 2011at the 4th Cinema City International Film Festival in Novi Sad (Srbija) she was awarded Ibis Award for her contribution to evolution of European cinema.