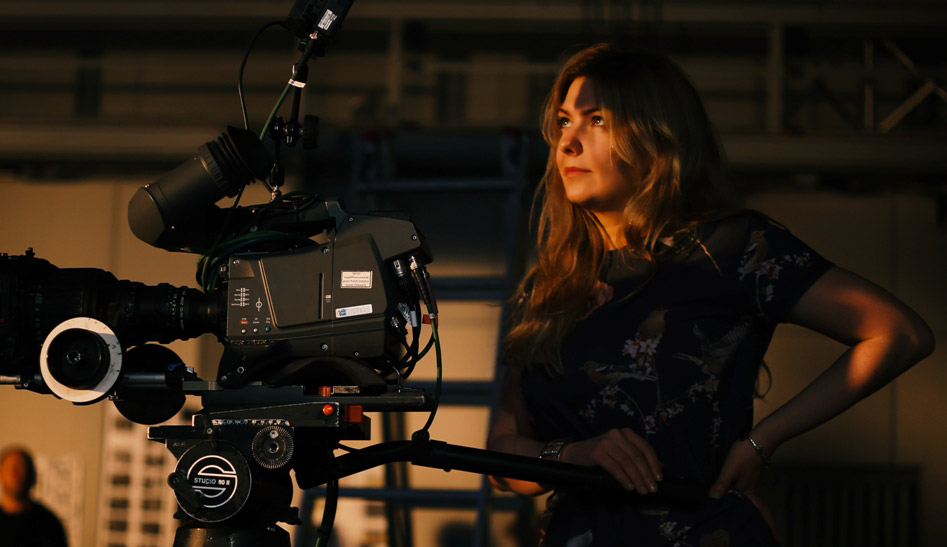 A graduate from the Academy of Fine Arts in Warsaw, Dorota received the “Minister of Culture scholarship” 4 years in a row and attended The Warsaw Film School. She directed the short, The Heart in Hand and 5 animations, including Little Postman, the world’s first, and probably only, Stereoscopic Painting Animation film, and won various awards at film festivals including at the LA 3D Film Festival. Loving Vincent is her feature film debut.