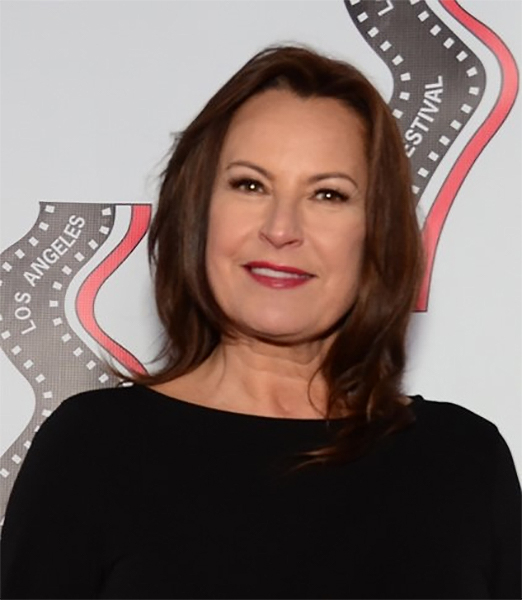 Dorota was born in Poland and is a film, television, and theater actress. She left her homeland at the age of 19 to live in the UK to pursue her studies of literature and acting. She was first cast by a legendary casting director Rose Thomas Shaw in War and Remembrance, soon after film and television roles followed. Dorota toured England Scotland and Ireland with Bill Kenwright’s production Dangerous to Know, among other plays. She is also an accomplished voice over artist with credits in audio books, narration, video games and commercials.