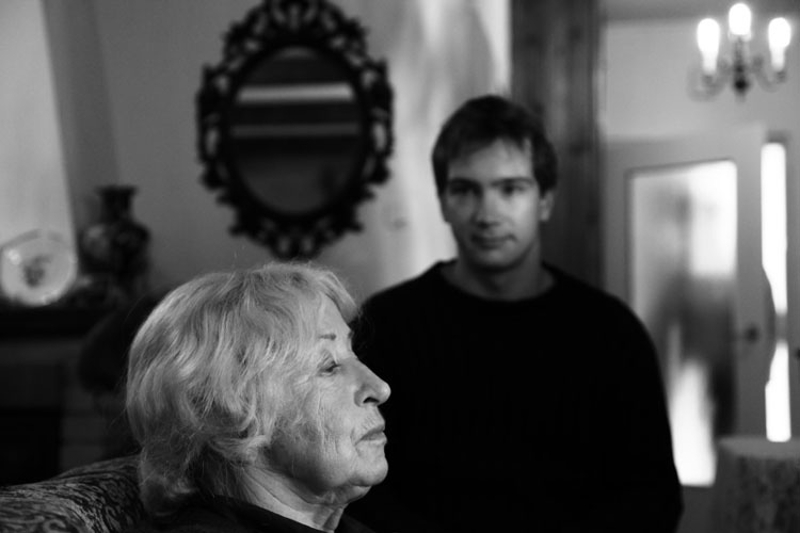 Marek lives with his mother and grandmother. As a reward for his high school diploma, he gets a video camera. He decides to shot a documentary about his grandmother. As time goes by, Marek notices that she is slowly losing her memory. He realises that he is now making film that is completely different from the one he planned. In addition, thanks entirely to his camera, he discovers something about himself.