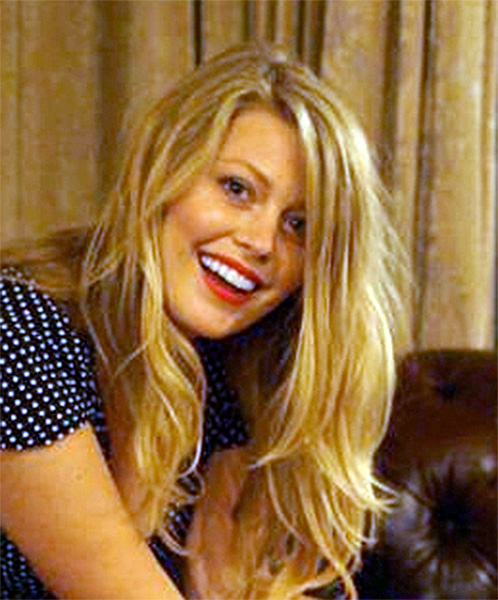 Drew Denny is a multi-media artist, filmmaker and musician. She has worked with the Movement of Landless Workers in Brazil, a cooperative of displaced miners in Bolivia, feminist activists who organize sex workers and sweatshop laborers in Southeast Asia and Central America, and is now collaborating with Greenlandic Inuit and Maldivian activists to tell the stories of people who have to leave their homes because of climate change. Drew is based on the Russian River. She holds a BFA in Cinema Production from the University of Southern California and an MA in Aesthetics and Politics from the California Institute of the Arts.