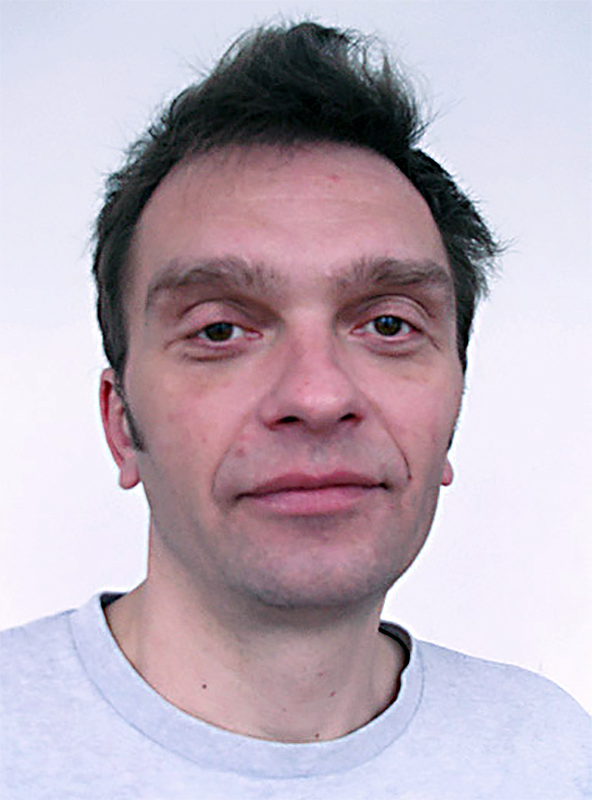 Was born in Poland and started his career in Paris, France, where he obtained a degree in Film and Art. He then moved to London where he molded a successful career making documentaries and TV dramas, winning several awards in the process, for leading broadcasters around the world. He has attended several workshops and is an EAVE 2007 graduate. He is member of several European societies and IDA in USA and is member of the European Film Academy. by now Edward has done over 50 films.