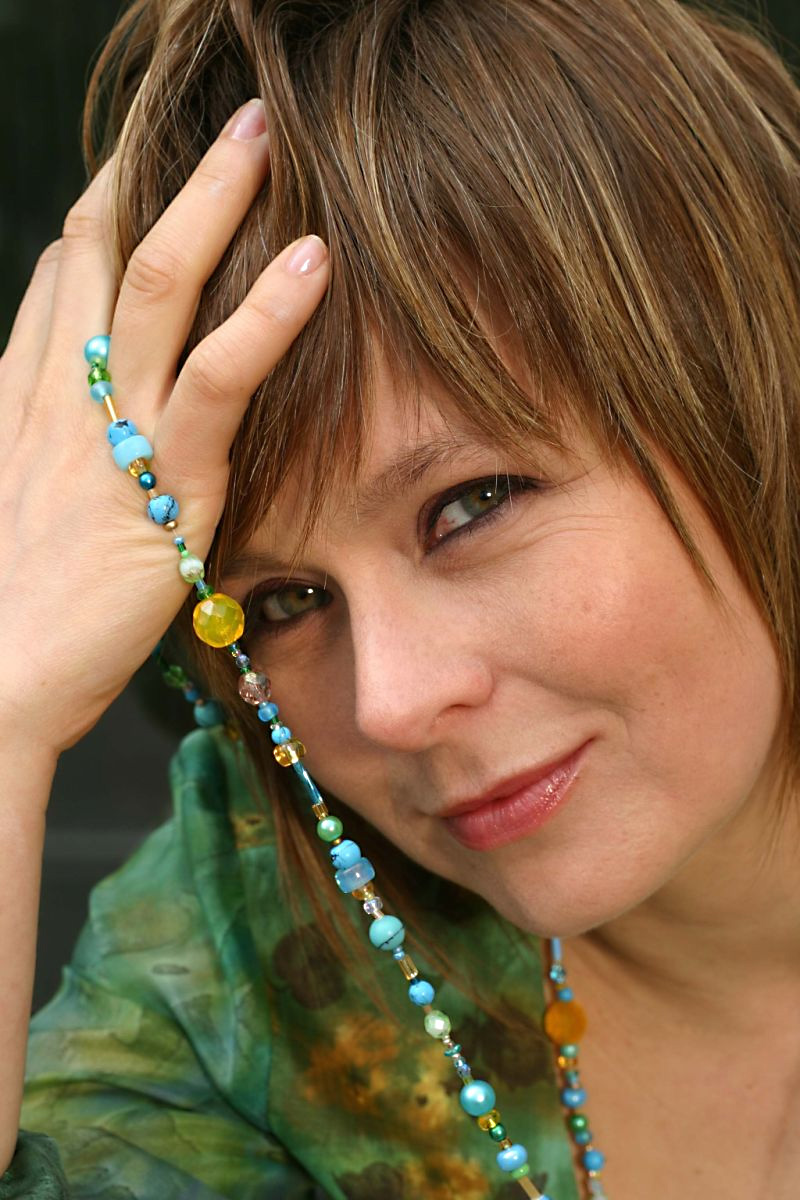 Edyta is a theatre, movie and TV actress who graduated from the State Theatre School in Warsaw in 1989. She acted in Adam Hanuszkiewicz’s New Theatre for nine seasons. Maciej Wojtyszko discovered her as a TV actress and gave her the role of Konstancja in Amadeus (1993) by Peter Shaffer. She has since played nearly 30 roles for TV theatre. The actress moved to the “Studio” Theatre in 1998, where among other parts, she played in Bernard-Maria Coltes’ West Coast by Krzysztof Warlikowski (1998), Alan Alexander Milne’s Kubus P by Piotr Cieplak (1999) and Martin Crimp’s In the Country by Artur Grzegorzek (2003). Playing the role of Bożenka in the TV series For Better and Worse (Na dobre i na złe) gained her a public following. In 2005, she was nominated for the Polish Orly Award in the supporting category for her portrayal of Matka Kundla in I am (Jestem) by Dorota Kedzierzawska.