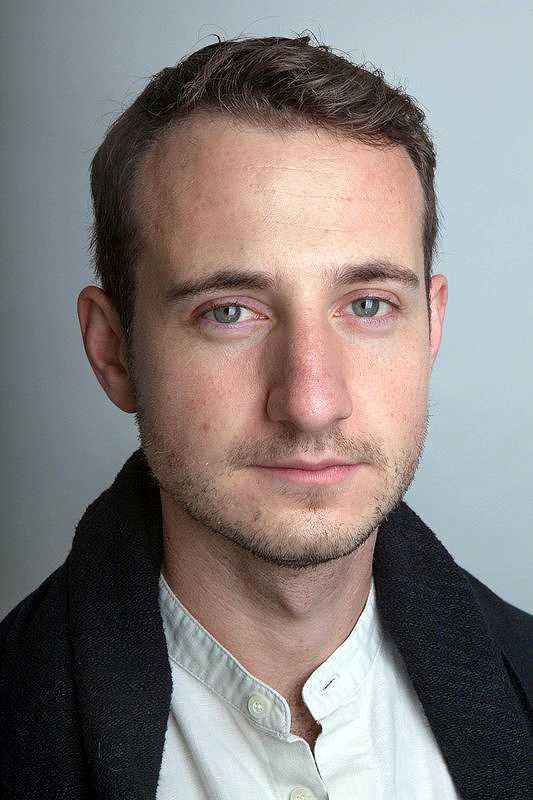 At the age of 20 Efim got a fund to make his first documentary film, Home Sweet Home (2010). The film was screened in Israel, and won awards at festivals. After that, he went to develop his abilities as director at the film department in Tel Aviv University. In 2012, he created a short experimental film, Minilook Kiev. In 2013, he made Life in a Plate, stop motion animation made only from food that was broadcast on TV and shown at art museums. In July 2015 as participant of the program “Looking for China,” Efim made the movie, Bird of Paradise, about the capital of Shaanxi province, Xi’an. His fiction film, Lamps Lit on a Towpath (2016) was the official selection at prestigious Palm Springs ShortFest 2016. The Unknown Soldier (2017) was screened in cinemas in Israel and won 6 awards at festivals. In 2017, Efim was chosen to participate in a documentary film camp, Interaction, and made a documentary film in the mountains in Serbia, Valley of the Rulers (2018).