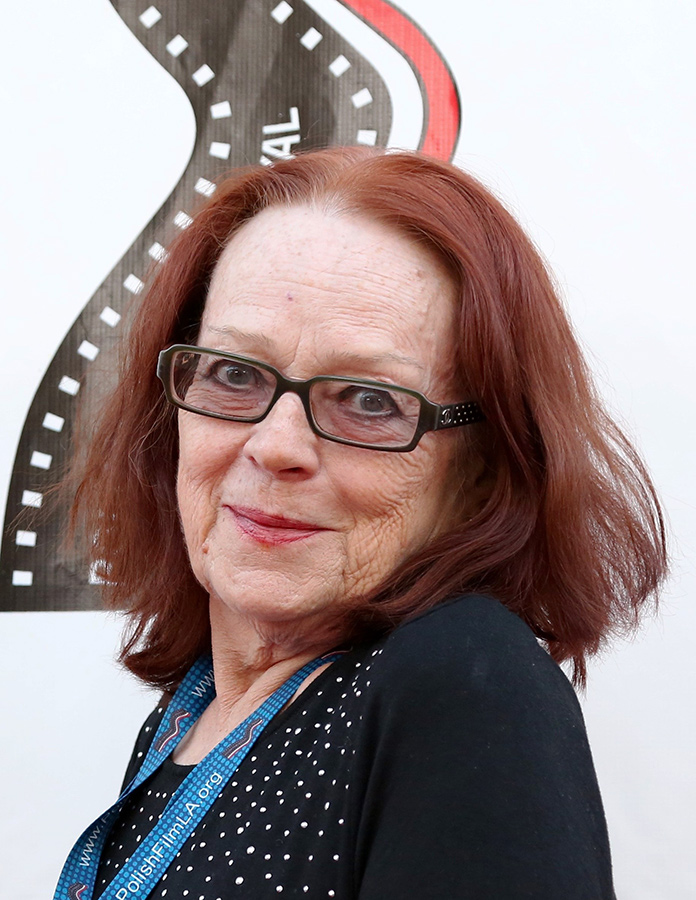 Elizabeth holds an MA degree in Applied Linguistics and is a translator in Polish, English, German and Spanish. She serves as a correspondent for Polish film-related magazines and as media is attending the majority of film festivals held in Los Angeles. Associate Producer of several documentaries. Former Board member of the Helena Modjeska Culture Club in Los Angeles.