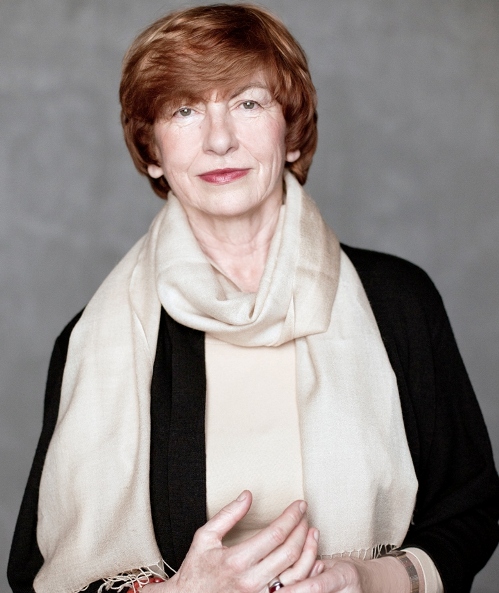 Born in Lwow on October 20, 1943, studied at the Warsaw Music Academy under the legendary Polish recording engineer and pioneer, Antoni Karuzas. She was also a student of Tadeusz Baird and Zbigniew Rudzinski and, during the years 1968-1970, Sikora pursued electro-acoustic music in Paris with Pierre Schaeffer and François Bayle. In 1981 Sikora joined the Institut de Recherche et Coordination Acoustique/Musique (IRCAM) as a French government scholarship recipient and decided to permanently settle in France. Between 1985 and 2008 Elzbieta Sikora taught at conservatories and universities in France and the University of Chicago. She also gave composition courses in Gdansk, Munich, Hamburg and Ulm, and served as the Artistic Director of the Musica Electronica Nova Festival in Wroclaw. A member of the Polish Composers’ Union since 1978, Sikora received the degree of Doctor of Music from the Wroclaw Music Academy in 1999 and is a Visiting Professor at the Chopin Music University in Warsaw. Sikora’s work was recognized with awards in Germany, Belgium, France and Poland. A winner of Gazeta Wyborcza’s Sztorm Roku Award in 2008 and 2012, she also won the 2012 Splendor Gedaniensis Award, and the 2013 Polish Music Composers’ Union Award. The Government of Poland decorated Elzbieta Sikora with the Commander’s Cross of the Order of Merit of the Republic in 1997; in 2004 she received the Chevalier de l’Ordre des Arts et des Lettres from the French Minister of Culture.