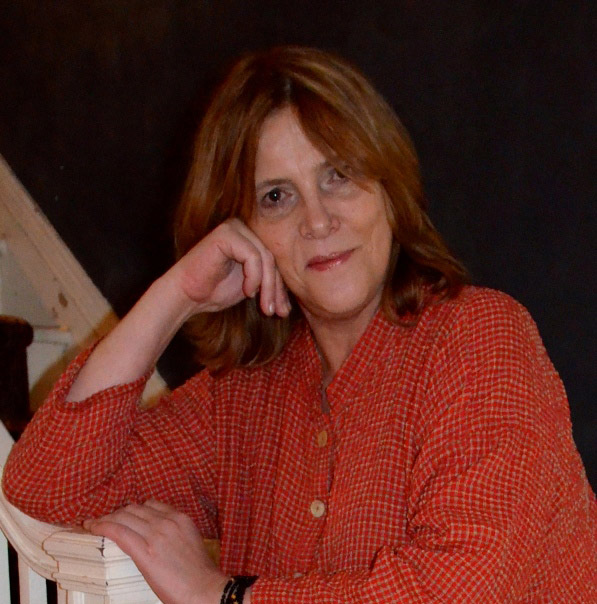 Screenwriter, director. Born and raised in Łódź, Poland. She received her M.A. in Latin American Studies from the University of Warsaw in Poland and a Ph.D. in Brazilian Literature and Culture from the University of Texas in Austin. After a 20-year stint in academia as a literary and theater scholar, she became involved in film-making. She co-wrote the screenplay for the film Welcome to Academia. Beautiful People, a documentary that celebrates the musicians who make up New York City’s longest running traditional Irish music, represents her directorial debut. Three other short portrait films, Chester, Oscar and That Daughter’s Crazy, are currently playing at festivals around the country.