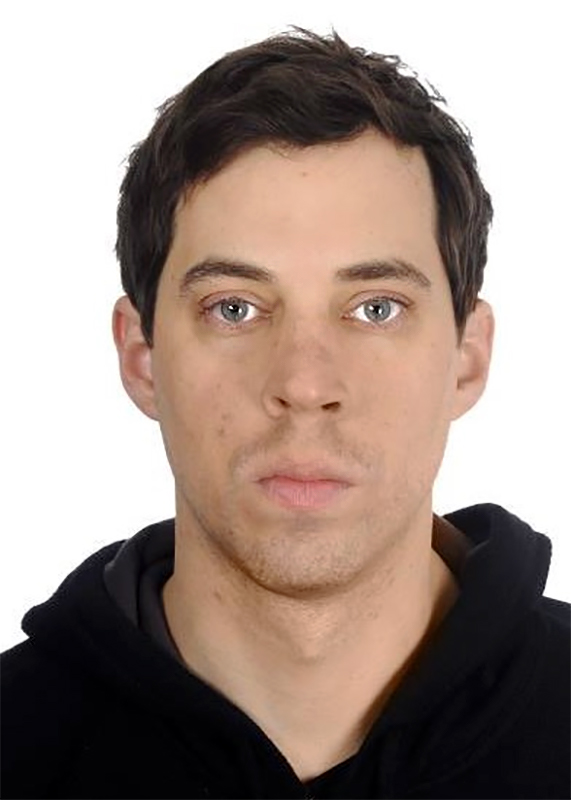 Born in Halifax, Canada in 1976. Director, writer, producer. Bednarski studied history and film making in North America and Europe. His documentary film work with the National Film Board of Canada has garnered him a Gemini Award and a Writers Guild of Canada Award nomination. In 2015 he was awarded the Decoration of Honor “Meritorious for Polish Culture” by the Polish Ministry of Culture and National Heritage. He lives and works in Warsaw.