Ethiopiques: Revolt of the Soul

Ethiopiques: Revolt of the Soul 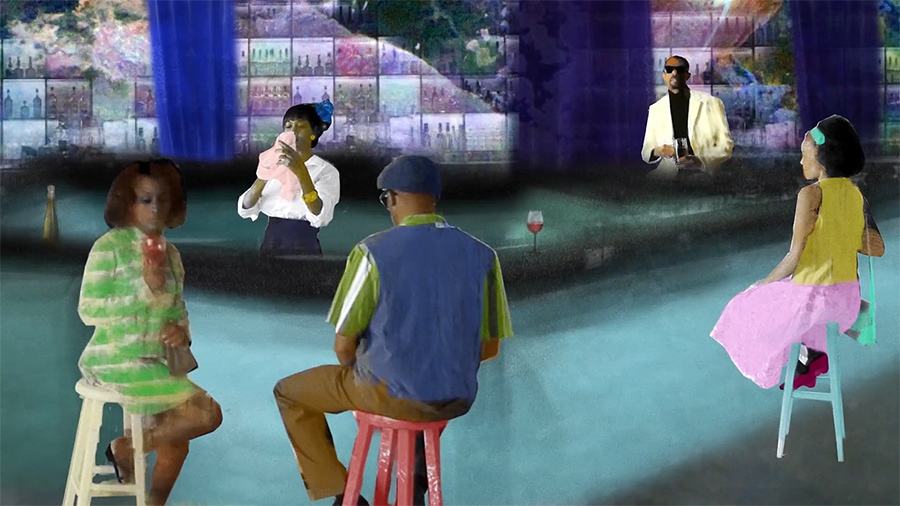 “Ethiopiques” is the history of Ethiopian music told from the perspective of Francis Falceto and Ethiopian musicians. An avid follower of world music, Falceto was given a copy of a CD at a party in his hometown of Poitiers. The resultant excitement amongst listeners and journalists who had never heard of it before is the beginning of a long journey that is a landmark in the history of world music. It is also the story of the phenomenon of this unique music style, which had a considerable influence on late 20th Century free jazz and pop music. This lost generation of musicians, many of whom live in poverty in exile today is shown against the backdrop of political and social upheaval in the transitional time between the end of the Emperor Haile Selassie’s reign and rise of the Communist Derg junta that resulted in a non-existent cultural life. This is an account of the courage and audacity of these gifted musicians who were the creators of stunning sounds and music against all odds.”