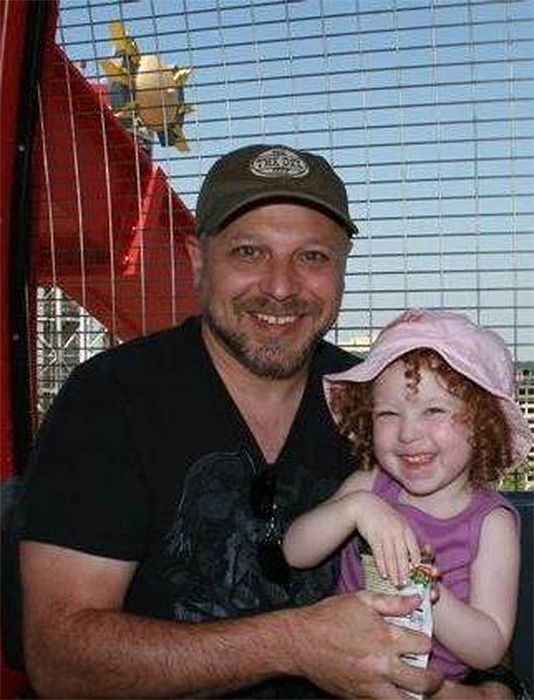 Editor. Originally from Vancouver Canada where he graduated from Capilano University with a degree in Media Arts, editor Evan Fisher now resides in Los Angeles where he has been working in film and television since 1991. Broken is the first film he has edited for Greg Strasz. He previously collaborated with Greg on The Reach editing all of the visual effects for the film. He work with visual effects pioneer John Van Vliet. Evan has worked on many movies and television series including Killing Kennegy, The Walking Dead, Space Jam, Demon Knight, and The 100. He is currently working with editor Adam Wolfe on Stonewall, directed by Roland Emmerich.