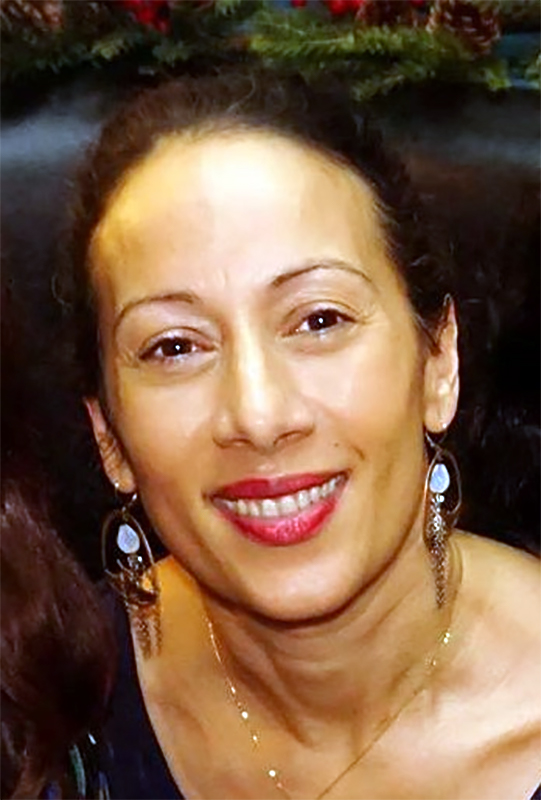 Born in London to a Sri Lankan mother and Polish father, studied Film Directing at the Polish National Film School in Lodz. Here she met Mateusz Dymek, with whom she started collaborating in 2007. Her student film I Wish, I Wait (2001) about the Sri Lankan diaspora in London, premiered in competition in Cannes. After graduating, she was invited to the Cannes Cinéfondation Residence in Paris. In 2009, she married Dymek and together  they set up the production company Warsaw Pact Films. My Friend the Polish Girl (2018), world premiere at IFFR, is their feature-film debut.