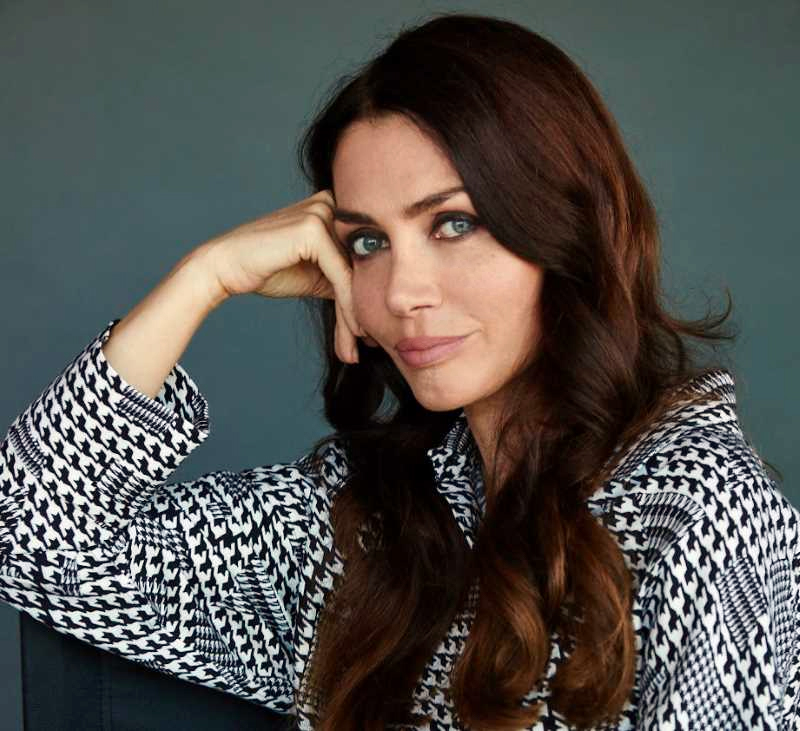 A graduate of the Ludwik Solski National Academy of Theatre Arts in Krakow, has appeared in numerous film and television roles and commercials both in Poland and abroad, while working parallelly as a screenwriter, producer and author of television programs. She worked for two well-known production studios, Studio A and Prasa i Film, for several years as not only a screenwriter, with credits including sitcom Miodowe Lata, the Polish version of The Honeymooners, but also as a screenplay reviewer and producer. She made her short feature debut in 2013 with The Return, for which she also wrote the screenplay.