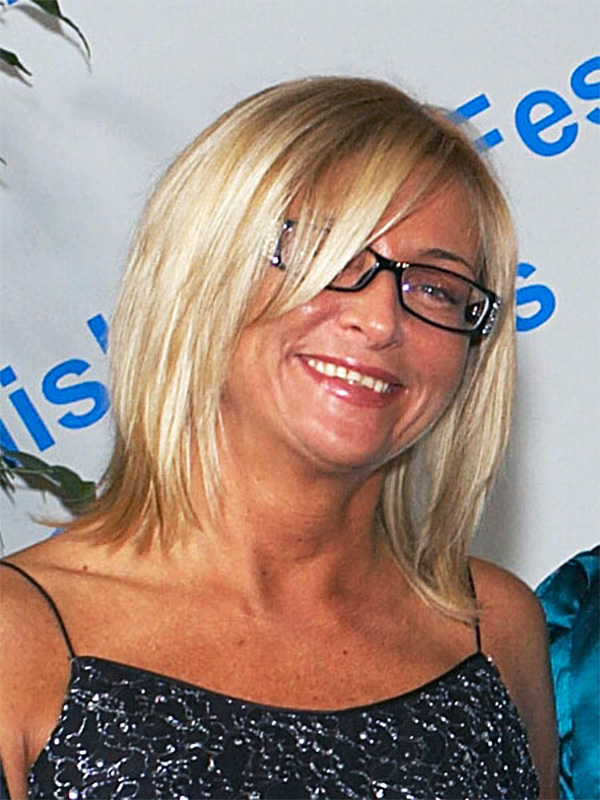 Ewa Czeszejko-Sochacka is a graduate of the Polish Philology Department with a cultural specialization at Warsaw University; a journalist and film critic. Since 1998 she has been a member of the “PROGRAM COUNCIL OF POLISH TELEVISION”, during which term of office she was both chairwoman and vice-chairwoman. She is founder and chairwoman of the “FOUNDATION FOR TALENT PROMOTION”, which supports young and promising talents. Holders of grants from the Foundation have won awards in many prestigious competitions, among them the pianist Stanisław Drzewiecki and dancers M. and D. Kupiński – winners of the Grand Prix Award at the European Television “Eurovision” competition for young musicians. At the Foundation’s request a musical work was created in tribute to C.K. Norwid by K. Knittel and E. Pałłasz. The Foundation was a patron of the world preview of Wojciech Killar’s “SEPTEMBER SYMPHONY” at the National Philharmonic in Warsaw, and also organized prestigious concerts with famous musicians” such as Rod Stewart, A. Bocelli, J. Cura, J. Norman, K. Battle, M. Rostropowicz, N. Kennedy, K. Penderecki, K. Kilar, S. Marcelu and the series “Poland for Europe” with the participation of young Polish talents and the opera gala in Lwow. She organized together with Ms. Elzbieta Pendercka “THE CONCERT OF GREAT MUSICIANS” in the presence of M. Rostropowicz, N. Kennedy and J. Norman.