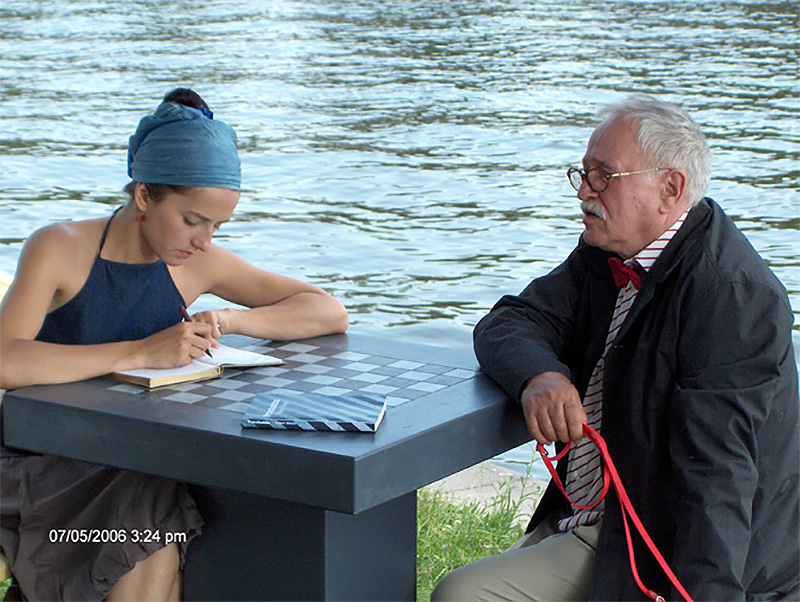 Cast
Story
A young woman, Anna, is making a film. But suddenly she discovers that she herself is only a character in this film and nothing depends on her but on the Author whom she does not know. Fighting with Him, she tries to create her own characters but the characters she creates also do not want to be in someone else’s film.