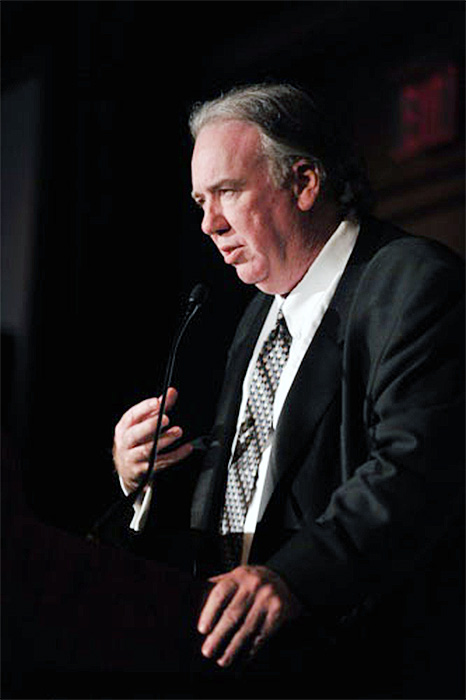 F.X. Feeney is a writer and filmmaker based in Los Angeles. Although best known over the years for his work as a movie and book critic in L.A. Weekly, his credits include The Big Brass Rind (1999), whose screenplay he adapted from a story by Orson Welles, for director George Hickenlooper, and Z Channel: A Magnificent Obsession, which he coproduced for director Xan Cassavetes. He has written two book-length critical essays, Roman Polanski (2006) and Michael Mann (2007), both published by Taschen.