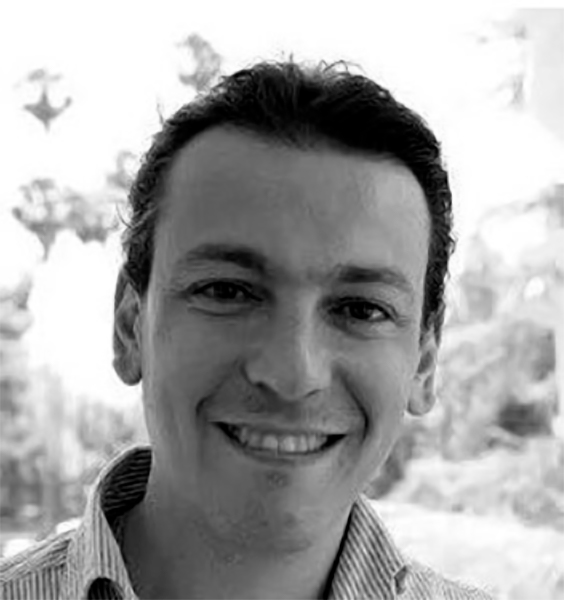 Italian composer and music producer Fabrizio Mancinelli recently completed the original score and an original song for the animated feature The Snow Queen: Mirrorlands (Wizart Animation– Universal). His original score for the musical beauty has been awarded the Best Original Score Award at the 2018 Genova Film Festival. Following the passionate advice of composer Gian Carlo Menotti, Mancinelli enrolled in the Music Composition Program at the Conservatory Alfredo Casella, L’Aquila, Italy where he graduated in 2006 with honors in both composition and conducting. Pursuant to receiving a Fulbright Grant, Mancinelli studied Scoring for Motion Pictures and Television at the University of Southern California and graduated in 2009. A Sundance Film Music Fellow (2015) and BMI Conducting fellow (2016), Mancinelli is a voting Member of the Academy of Television, Arts and Sciences (Emmys) and of Asifa. Mancinelli is the founder of Fab Music, INC. a music and sound production company based in Glendale, CA.